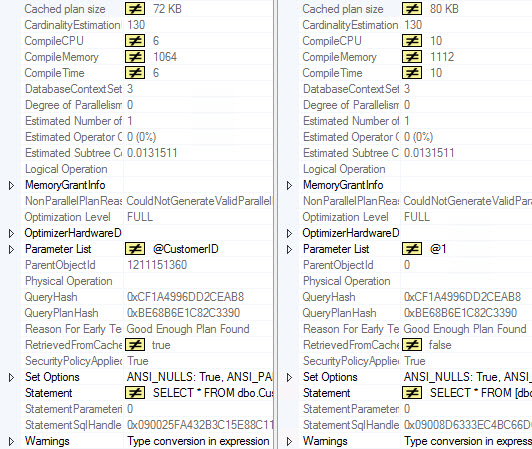 5 thoughts on “Stored Procedures Are Not Faster Than Views”