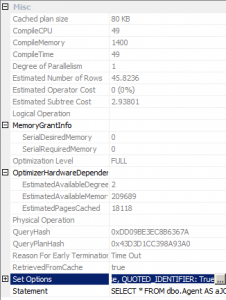 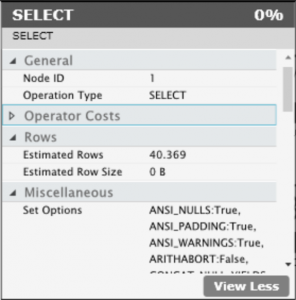 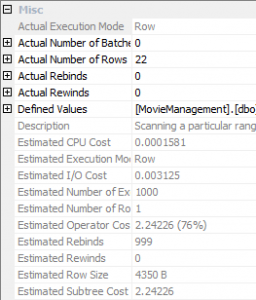 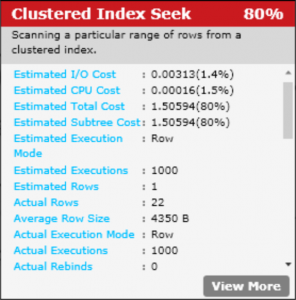 2 thoughts on “Another Execution Plan… In the Cloud!”